from Live [at the End of the World] by Traffic Experiment 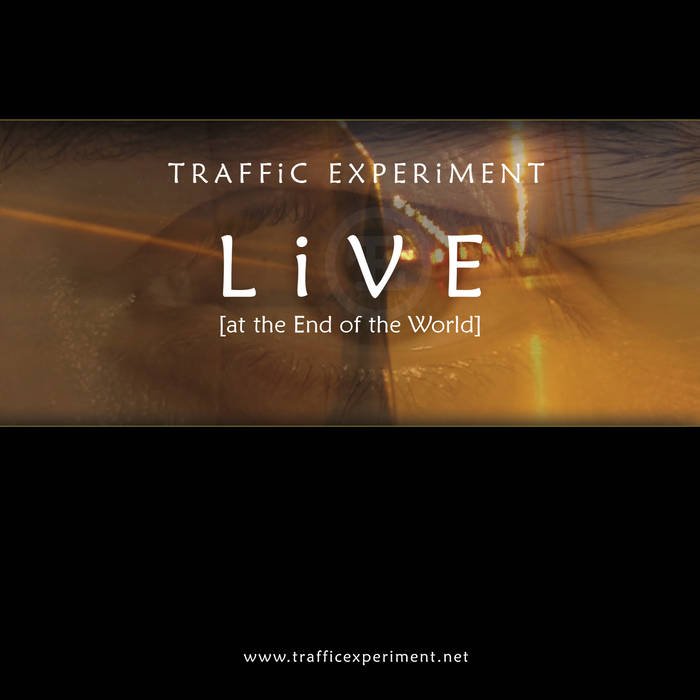 The signal comes in a flash of green
And sets the rats upon their way
Wheel-to-wheel and nose-to-tail
So, will I play?
Metallic roars and Pirelli screams
A motion-blur in dust and flame
Forget the rules, don't give an inch
It's just a game

Mixed and Mastered by George Shilling at Bank Cottage

Traffic Experiment are a progressive art rock band from the UK. They released their debut album Blue Suburbia in 2010. In 2011 the band released a reworking of the classic Doctor Who theme. A live Blu-ray (Traffic Experiment - Live [at the End of the World]) was released in 2013, with a new album due in 2019. ... more