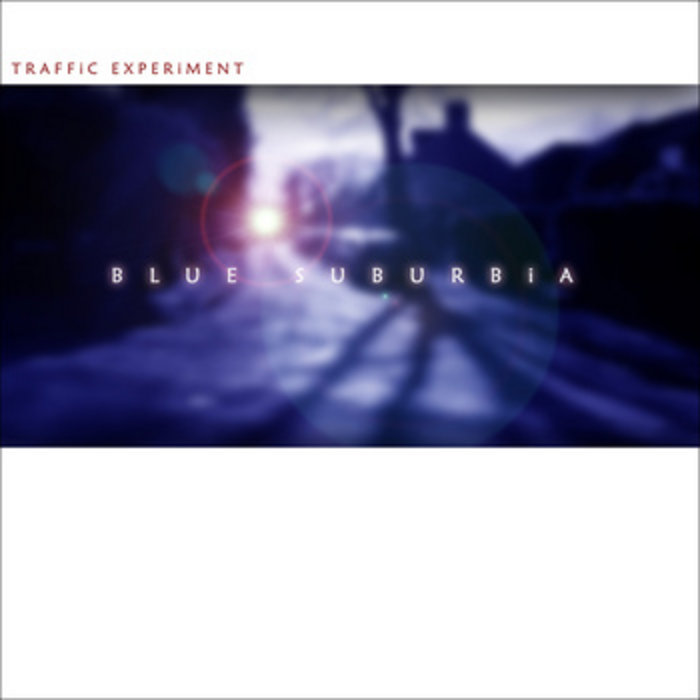 But could there be someone
To lead me from oblivion?
I lie awake beneath the stars
Just trying to work out who we are
Now that I can't see the shore
I can't feel things any more
And so I won't release the locks
And end up lying on the rocks
I won't end up broken on the rocks

And could you be someone
To save me from oblivion
Light my way beneath the stars
Take me home and heal the scars?
If I can't see the shore
I can't feel things any more
So help me cast away the locks
And lead me safely across the rocks
Don't leave me broken on the rocks

Engineered and mixed by Steve Hill at Woodworm Studios

Traffic Experiment are a progressive art rock band from the UK. They released their debut album Blue Suburbia in 2010. In 2011 the band released a reworking of the classic Doctor Who theme. A live Blu-ray (Traffic Experiment - Live [at the End of the World]) was released in 2013, with that difficult second album currently in production.. ... more